The Ovens Murray Regional Partnership consults and engages with its community throughout the year. In 2019/20, this engagement will be through targeted deep dive meetings.

Each of the nine Regional Partnerships hosted a virtual roundtable in May/June 2020 to hear directly from community and business leaders across regional Victoria.

The insights and evidence from the roundtables are now assisting the government in better understanding the impacts of the coronavirus pandemic on local communities and paving the way for recovery through identifying the unique challenges and opportunities each region faces in driving social and economic recovery.

Read about the Ovens Murray Regional Assemblies below.

The 2018 Ovens Murray Regional Assembly was held on Wednesday 27 June in Wangaratta and was attended by 200 people, including more than 150 community members.

It was an opportunity to hear what the Partnership has achieved to date, and for further discussions on our priorities:

It was great to see so many people there and to hear the passion and depth of conversation.

A report was sent to attendees after the Assembly.

A video was screened at the Assembly to show was the Partnership has achieved. A video on the High Country was also screened. 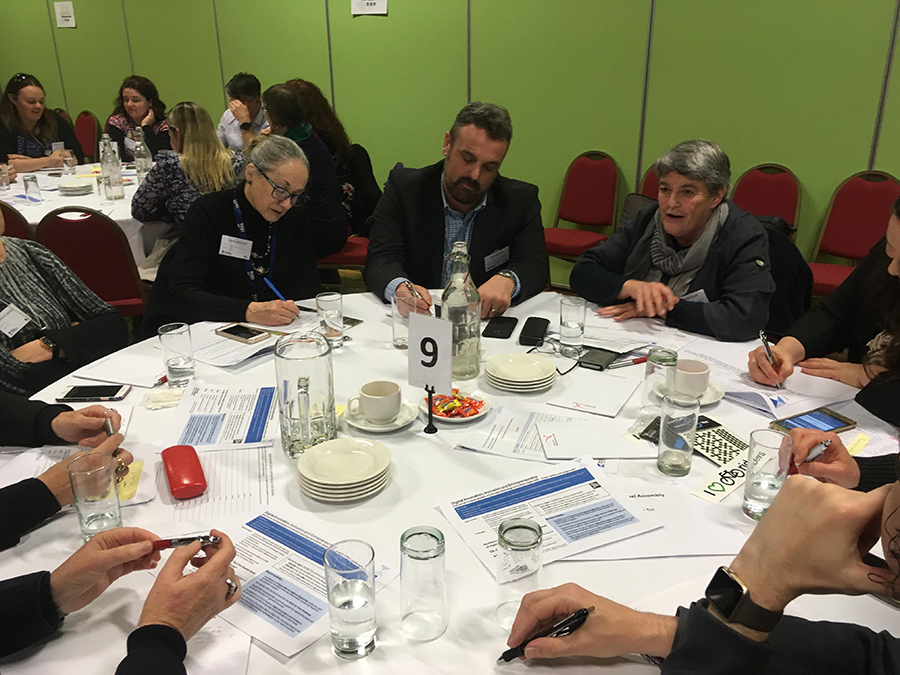 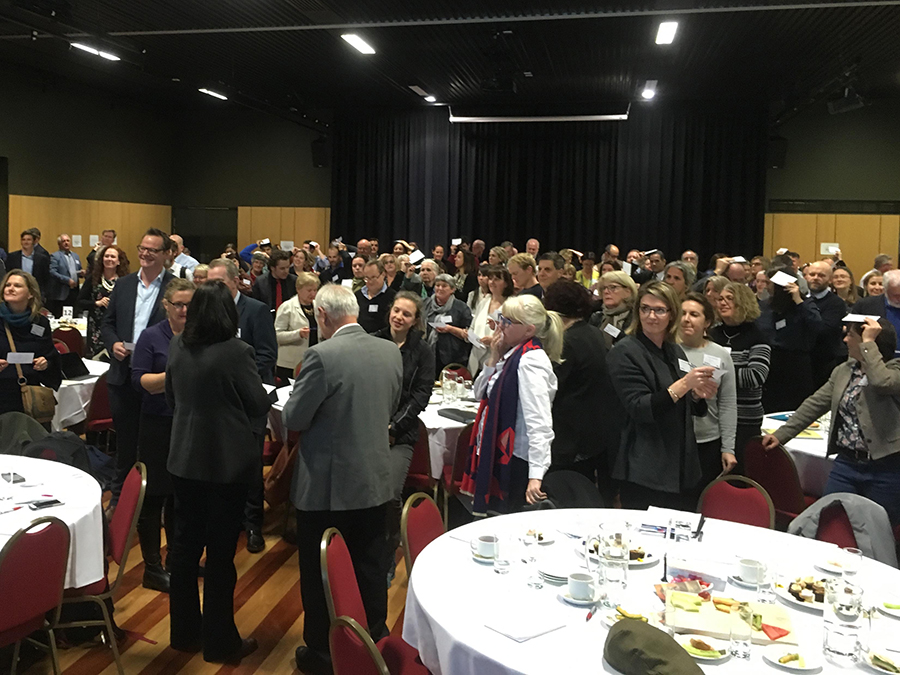 Around 200 people – including 170 community members – attended our 2017 Ovens Murray Regional Assembly in Wodonga in July 2017.

It was a great opportunity for local people to tell Partnership members and Government Ministers and representatives what is important to us.

Held in November 2016, the first Ovens Murray Regional Assembly generated plenty of ideas. The priority areas for action, ranked according to votes at the Assembly, were: