RDA Melbourne is a committee of business leaders and industry experts that work together to accelerate the economic development of Melbourne’s inner and outer suburbs.

RDA Melbourne’s vision is to further the economic prosperity of Melbourne’s inner and outer suburbs by advocating for projects, programs and services that create jobs, support business and deliver economic growth.

Established in 2010 as four RDA’s – Western, Northern, Eastern and South Melbourne – RDA Melbourne was created in 2018 as an amalgamation of these committees to form a unified voice for Melbourne’s inner and outer suburbs and Greater Melbourne.

Taking an independent yet integrated approach, RDA Melbourne leverages its unique position to promote cross sector collaboration and set a solution focused agenda to tackle the challenges that exist in RDA Melbourne’s area.

As Melbourne continues to grow, the need for investment in growth corridors is critical. RDA Melbourne is dedicated to making sure government funding is allocated sustainably and where it’s needed most.

Throughout his time leading committees, Steve has been creating and advocating economic opportunities for the inner and outer suburbs of Melbourne and Greater Melbourne.

With over 30 years’ experience in leadership roles for local government, Steve is currently the CEO of Maroondah City Council in Melbourne’s East – a role he’s held since 2014.

Prior to that, he was the CEO of East Gippsland Shire for almost 11 years and has held Director positions at Maroondah City Council, Ringwood City Council and Oakleigh City Council.

Passionate about Melbourne and Greater Melbourne’s precincts and suburbs, Steve has a track record for putting local people and issues first and working in partnership with the community, business and all levels of government to resolve local issues and create opportunities in Melbourne’s inner and outer suburbs.

Backed by both the State and Federal Governments, RDA Melbourne is supported by Regional Development Victoria - the Victorian Government’s lead agency responsible for rural and regional economic development.

Who We Work With

The committee works across local, state and federal government as well as business, not-for-profits and advocacy groups to articulate local priorities and engage on the challenges facing Melbourne’s inner and outer suburbs. 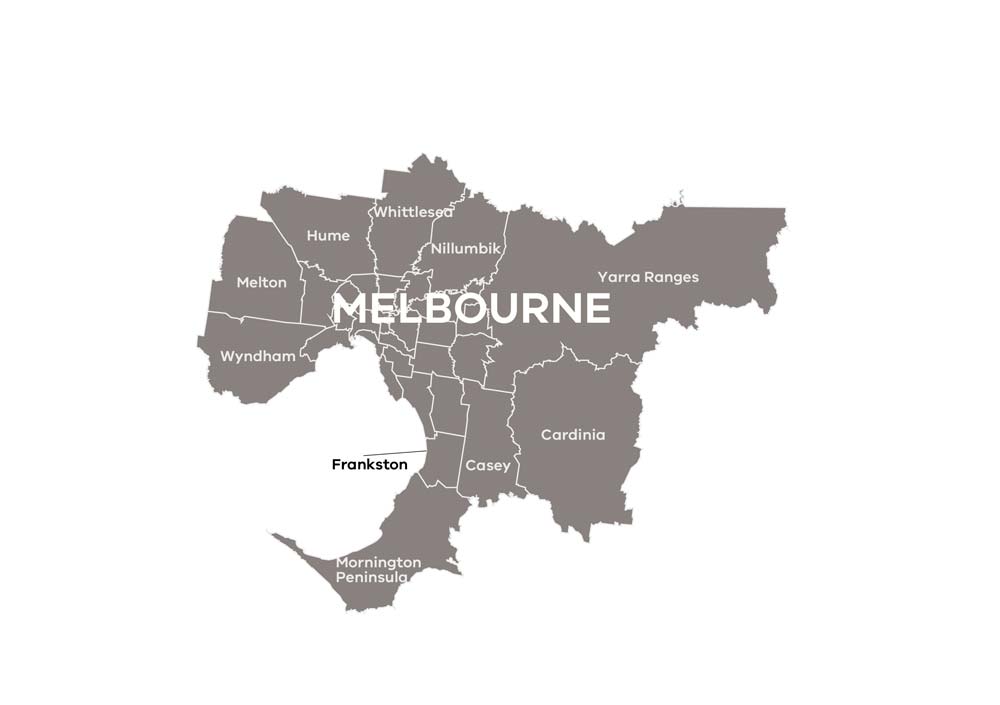 Melbourne is known for its highly skilled workforce, extensive infrastructure and access to Asia Pacific markets - making it a preference for local and international businesses.

Growing faster than any other Australian city over the past 10 years, Melbourne is predicted to overtake Sydney as Australia’s largest city by 2030.

Additionally, the RDA Melbourne area includes the spectacular Yarra Valley wine region and the Mornington Peninsula, both a day trip or weekend getaway for locals and popular destinations for domestic and international tourists when visiting Melbourne.