A new hotel helping a new start for Marysville 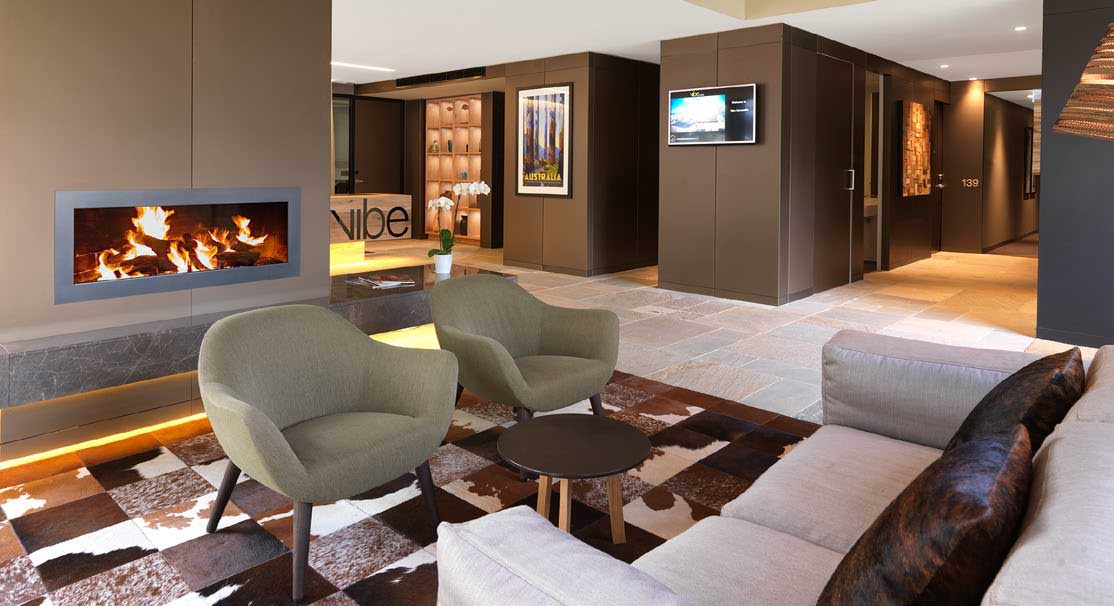 The events of the ‘Black Saturday’ fires in February 2009 were devastating for the Marysville community.

What followed was an extraordinary response from the state, the country, and the world to help the town rebuild.

The Vibe hotel project was driven by the idea to provide a facility which would be a focal point for Marysville, attract visitors back to the town, and for all to look to the future.

Rachel Argaman, CEO, TFE Hotels, said this Vibe hotel in Marysville has been almost like an inspiration for the group.

“Coming to Marysville from the background of what happened in 2009 and being able to be a very, very small part of helping to rebuild a community, to engage with a community who has been so warm, so welcoming, so enthusiastic and behind this project from day one has just been incredible,” Rachel said.

Opening for trading in February 2015, the hotel has had 1000s of guests stay, and 1000s of delegates attend events at the hotel, and local produce from more than 20 local suppliers is served in the hotel.

Features of the $28 million hotel include:

The Vibe Marysville now employs more than 60 team members and 90 per cent of these are from the Marysville region.

RDV then worked with the awarded commercial consortium which included the design services of Metier3, construction resources H.Troon and operations and market engagement expertise through TFE Hotels to deliver the new Marysville Hotel and Conference Centre.