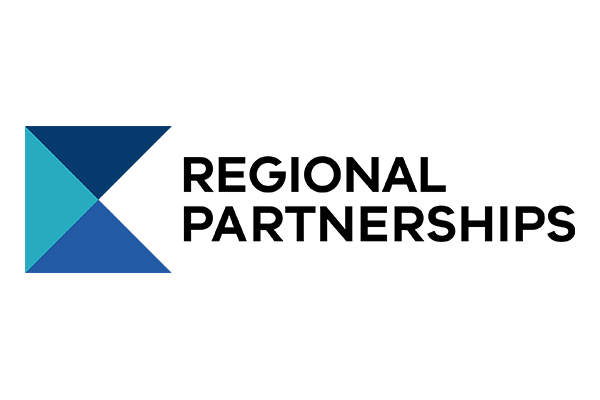 Community leaders from diverse backgrounds are encouraged to help shape the future of their community, with positions across the Victorian Government’s nine Regional Partnerships now open.

Minister for Regional Development Jaclyn Symes today announced the recruitment drive, appealing for people from all walks of life to apply for a role with the Regional Partnerships.

One of the social outcomes of the Partnerships includes the Wimmera Southern Mallee’s BY FIVE initiative. BY FIVE aims to improve health and education outcomes for children by the time they reach the age of five. In 2019, the initiative won a Victorian Early Years Award for Continuity of Early Learning.

In the south west, the advocacy by the Barwon and Great South Coast regional partnerships helped to secure the $370 million Geelong City Deal, which will unlock the tourism and economic potential of Geelong and the Great Ocean Road region.

The nine Partnerships will play an integral role in regional Victoria’s economic and social rebuild from the impacts of the coronavirus pandemic and the recent bushfires, identifying ways to create jobs and and strengthen the liveability of country towns.

The Government is encouraging experienced and emerging leaders of all ages and backgrounds to apply, including Aboriginal Victorians, people from culturally and linguistically diverse backgrounds, people with a disability and LGBTIQ community members.

The term of appointment for new members will run until 31 December 2024. Applications close Thursday, 1 October. For more information on each Regional Partnership visit the links below. To apply for a position, visit Get On Board.

The nine Regional Partnerships are: