The Goulburn Regional Partnership consults and engages with its community throughout the year. In 2019/20, this engagement will be through a small number of targeted deep dive meetings.

Read about the Goulburn Regional Assemblies below.

The 2018 Goulburn Regional Assembly was held on Wednesday 18 July in Shepparton and was attended by 225 people, including 195 community members.

It was an opportunity to hear what the Partnership has achieved to date, and for further discussions on some of the difficult issues facing the region such as:

It was great to hear the passion and depth of conversation at the Assembly.

There were a number of younger people at the Assembly which followed a series of meetings between the Partnership and young people across our region. Group discussions with young people took place in the preceding weeks in Cobram, Nathalia, Yarrawonga, Euroa, Benalla, Seymour, Broadford and Wallan and they were a great opportunity for the Partnership to better understand the issues faced by young people in Goulburn.

A report for Assembly attendees is being prepared and will be circulated shortly. 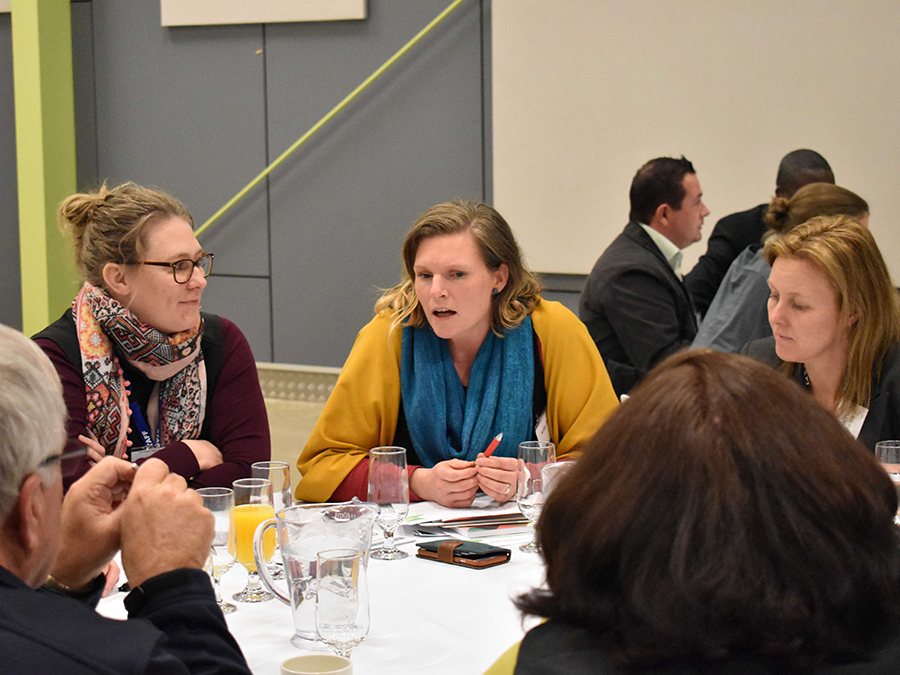 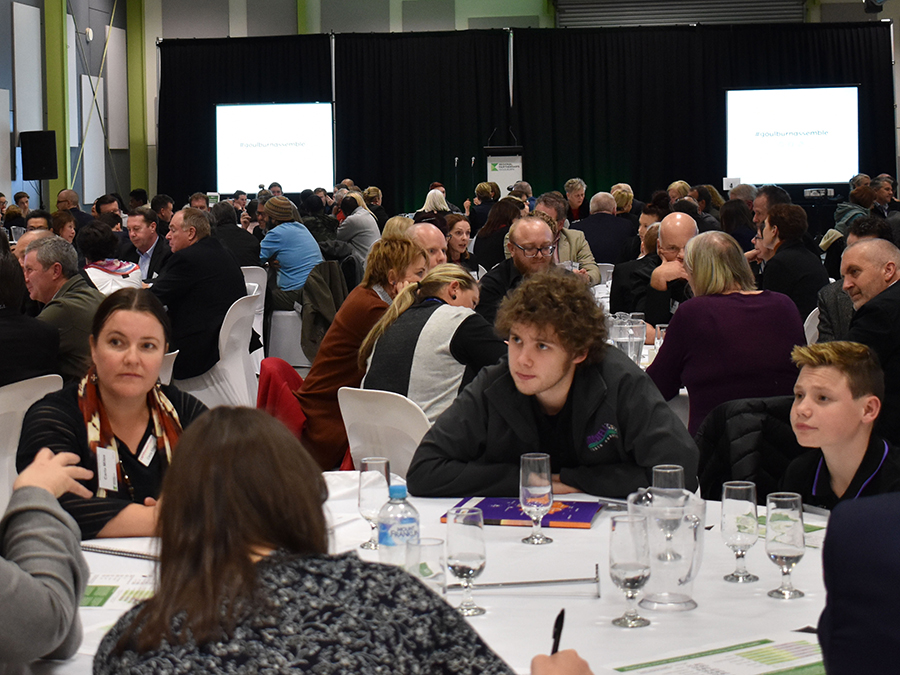 Around 170 people – including 130 community members – attended our 2017 Goulburn Regional Assembly in Seymour in August 2017.

It was a great opportunity for local people to tell Partnership members and Government Ministers and representatives what is important to us.

Held in December 2016 in Shepparton, the first Goulburn Regional Assembly generated plenty of ideas. The priority areas for action, according to participants votes, were: